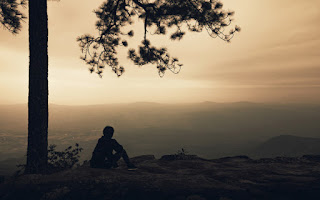 I WONDER WHY Gazing toward the dismal sky and congested sites encompassing me, I doubt why is this happening? Population is rising, pollution is surging, Due to which natural reserves are dwindling. I wonder why everybody encompassing is deceiving? Why do they fancy it so critical? Indians idolize river Ganga as their mother Then before defiling it why don't they fret? Debris and pollutants befoul the atmosphere I wonder, so substantial pollution emanates from where? Carbon dioxide is increasing and the atmosphere is becoming filthy Soil erosion is heading to the elimination of shelters, The woods are bellowing, animals and birds are grieving, I guess it's denoting the cause why mother earth is sighing? Tossing litter hither and thither, Does this signify the soil pollution everywhere? To present her missing contentment, Her prosper and her radiance, Let's all pledge unitedly to, Work and check whatsoever is illegal, Address bodies with the aid of an e
5 comments
Read more
April 14, 2020 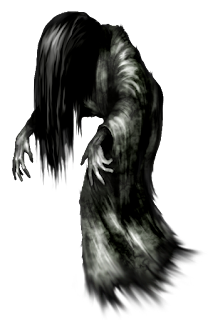 GHOST OF DIANA “I am scared!” yelled Diana trembling. “Everything will be fine, I am trying to find some help, you just stay calm”, comforted Nick. Silence spread everywhere. The director blissed out, “excellent shot”, and broke the silence. Everyone present on the set complemented the actors for the marvelous one-take shot. Everybody wrapped up the shooting spot and went home. The subsequent day when the director was explaining the shots to Diana, the demanding actor, nick, was intending something fishy. Everything was flawless for Diana but she didn’t know that today’s closing shot was going to be her life’s ultimate shot because the artificial knife was replaced by a real one. As the director said action, Diana was stabbed and within instants there was blood all around her but nobody perceived something unusual because her dress was outfitted with fake blood packs. Also nick lifted her and put her on a chair after the shot was over so that nobody would suspect an
5 comments
Read more